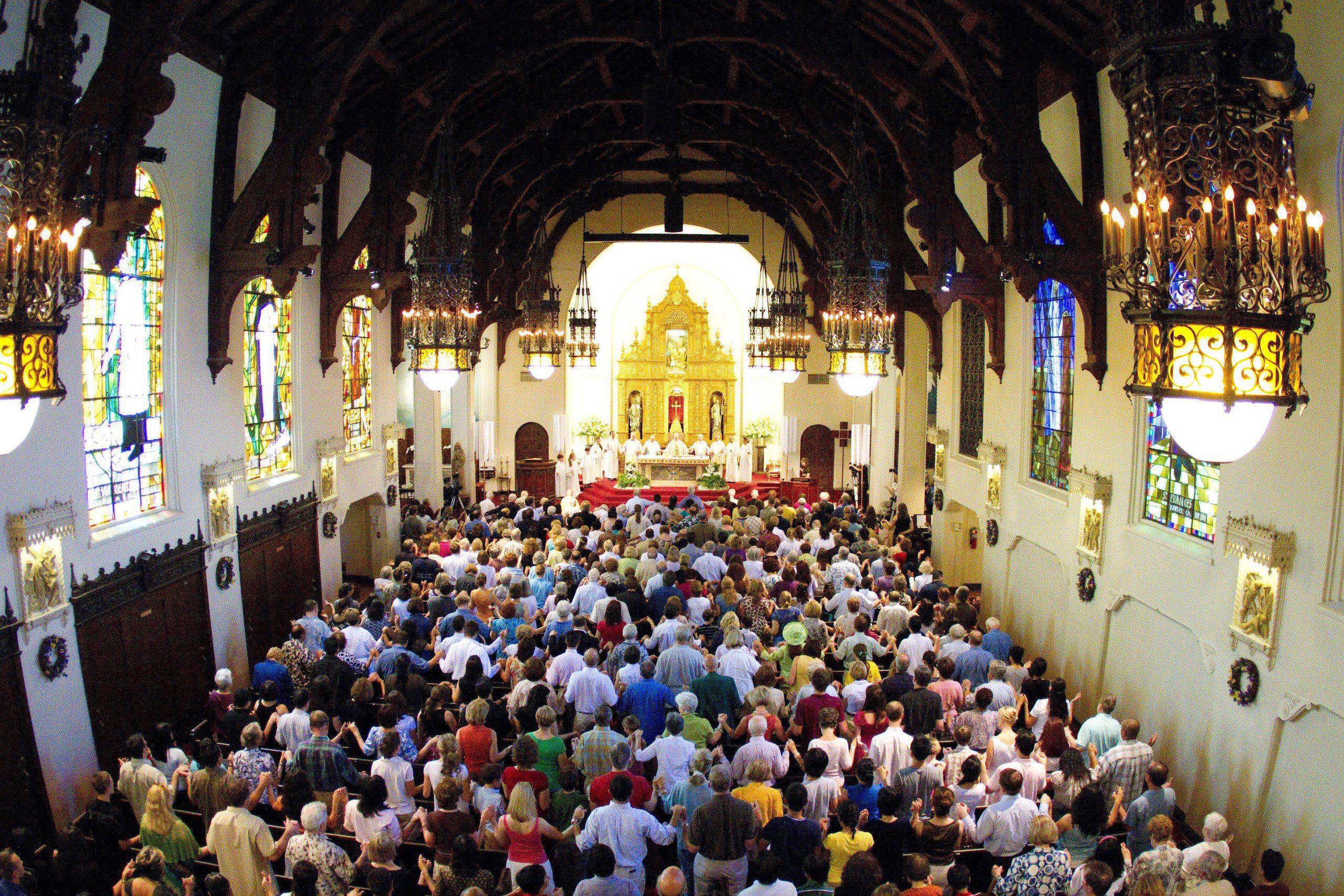 The below is an excerpt from an article written in June 2009 and published in The Tidings, the Los Angeles Catholic newspaper. It centered on the then-upcoming federal climate bill and the Catholic call to protect all of creation. It reflects many of the same sentiments as found in Laudato Si’ and is a great Easter reflection, as well as a way to meet a Catholic leader from the Los Angeles area!

Many folks from various sectors recognize a truth we can no longer deny: humanity has had and is having an impact on the natural world. The old ways of living, which include manner and use of energy and the way we relate to the Earth, is changing, making way for a new paradigm of sustainability and respect for all Earth’s inhabitants.

This shift that we are called to, and indeed currently experiencing, is famously described by Martin Buber in his groundbreaking book, “I and Thou.” He describes the shift in relationship, from seeing “the other,” as object to subject.

Treating creation, the natural world, as an object rationalizes exploitation of natural resources for the good of humanity only. Conversely, viewing creation through the lens of subject to subject, we recognize creation as living, as imbued with God’s image, with all respect due.

On a deeper level, subjectifying creation transforms our own understanding that humanity and nature are deeply inter-connected manifestations of God’s natural world. God attempted to make this relationship clear in the book of Genesis. God did not give the earth itself to humanity; God gave the loving care of the earth to humanity.

We are called at this time to see with new eyes – not through the old eyes of mere human survival, but through the eyes of God, who calls us to the fullness of life. We are called to see the Big Picture, the inter-connectedness of all living beings on the Earth. The climate issue is not one among many to “be solved”; rather, it is the 21st-century umbrella issue for so many others — drought, famine, energy dependence, national security, civil conflicts and war, global relations and severe weather events.

This call to see with new eyes is why the climate issue is not just about polar bears. If it were, humanity could stay within the old paradigm of control and domination. However, in this era of new wine into new wineskins, it is humanity itself that is being called to undergo a radical transformation of understanding — a conversion that is not temporary, but one that is permanent.

However, in today’s world, we come face-to-face with the challenge of our faith principles in a way perhaps as never before. The recognition of humanity’s impact on the world demands that we reflect on our way of being in the world — our energy use, our consumer choices and our relationships with others.

The beauty of our faith doctrines, Catholic Social Teaching (CST) in particular, is that they provide us with the necessary understanding and direction forward. In addressing the 21st century umbrella issue of climate, we employ the principles of CST and recognize that the climate issue is the dignity of each person, is economic justice, is the option for the poor and is work for the common good.

Catholic Social Teaching reflects the true genius of the “Good News.” The good news of Jesus Christ is not merely about loving our neighbor in an ephemeral way, a path to feeling good about oneself, but it combines the best of humanity with what is best for humanity. The genius of the good news is that it includes the needs of humanity — including a strong social structure and economy — with the actions of a loving God. In this good news, there is no distinction of “environment vs. economy” — only the understanding that the environment is the economy; the economy is the common good; and the common good is the faithful, loving care of all of creation.

In this new era and paradigm, we have an amazing opportunity to truly act for the life of the world. It is imperative to begin greenhouse gas reduction strategies to protect all of creation as soon as possible. Seeing through the eyes of God and the living Gospel, shows us not only our responsibility to do this, but also that God, at all times, gives us energy, strength, creativity and love — all practical resources to meet this challenge.

Allis Druffel is currently the chair of the Los Angeles Catholic Archdiocesan Creation Sustainability Ministry and is Southern California Outreach Director for California Interfaith Power and Light. She may be reached at [email protected]