The earth is starved of trees

Wildlife is fading away

Our planet can’t take the heat

Cape Town is drying up

Oceans are drowning in plastic

WeTransfer’s Union of Concerned Photographersuses the power of photography to underline the urgency of environmental concerns.

The world is getting hotter, and according to a huge report by 13 federal agencies in the US, humans are to blame.

For years, the world has been getting warmer. Italian image-maker Luca Locatelli is fascinated by the ways people are trying to reverse decades of pollution and plan for a new kind of future. Here, Luca sets out his manifesto for how photography can make this urgent issue more visable.

One of the most characteristic symptoms of the time in which we live is the growing sense of loss of a better future, of a hypothetical tomorrow perceived as something promising and yet unknown.

This idea has progressively vanished from our horizon as the result of a multiplicity of factors. Growing political and economic instability, together with an ever more tangible ecological crisis, are trapping us in an eternal present made of anxiety and pessimism. In such a scenario and knee-deep in an era, the so-called Anthropocene, in which man’s activities have an increasingly direct impact on the precarious balance of the planet Earth, a double-edged role is played by technological progress.

For a long time, technology has represented the foundation upon which utopian visions of the future were built. Today, however, as never before, we are also becoming conscious of its dark side, of the damage it caused in the past as well as the risks implied in living in a highly technological world. Nonetheless, it seems inevitable that only through technology will it be possible to determine a positive progress for the future. But not without planning, investments and political commitment. The “production” of the future and the role that technological progress plays in it are becoming increasingly central topics in my photographic work.

More precisely, starting from a triptych of photo reportages undertaken in the last three years, I’ve embarked on a journey aimed at exploring and making visible the most promising technologic developments in confronting many of today’s pressing issues.

Starting with the challenges of modern cities in reducing their ecological footprint to the future of farming and the rise of renewable energies, my research focuses on building a vision of a plausible future in which the examined technologies are not only quickly growing but are also the outcome of a thorough analysis of sociocultural aspects as well as of economic viability and sustainability.

Although firmly rooted in reality, the images comprising these works could resemble shots from sci-fi movies. This effect is intentionally designed to induce a genuine sense of wonder, a moment of disbelief, which incites the viewer to better understand what is going on. This visual strategy, combined with a rigorous documentary style has multiple goals: make the viewer think, stimulate a critical debate about the current state of the Earth System and hopefully trigger a change of mindset that can bring people to restore hope for the future of mankind. 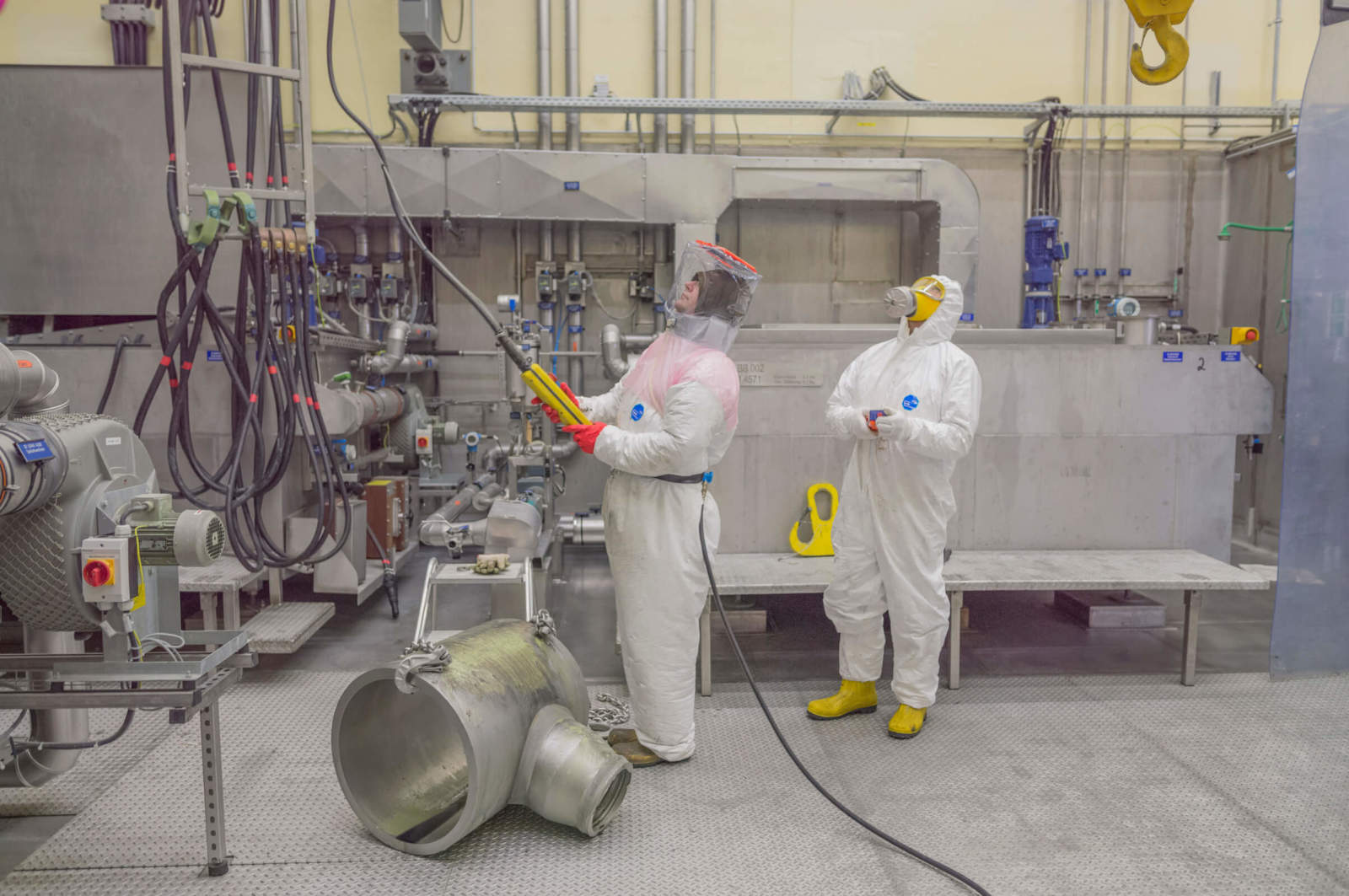 The Soviet-designed VVER-440/V-230 station lies in the Mecklenburg-Vorpommern state. After the reunification, all East German reactors were shut until they could comply with much stricter safety standards.

Deciding that bringing the plant up to scratch would be too expensive, the government closed it in 1991. 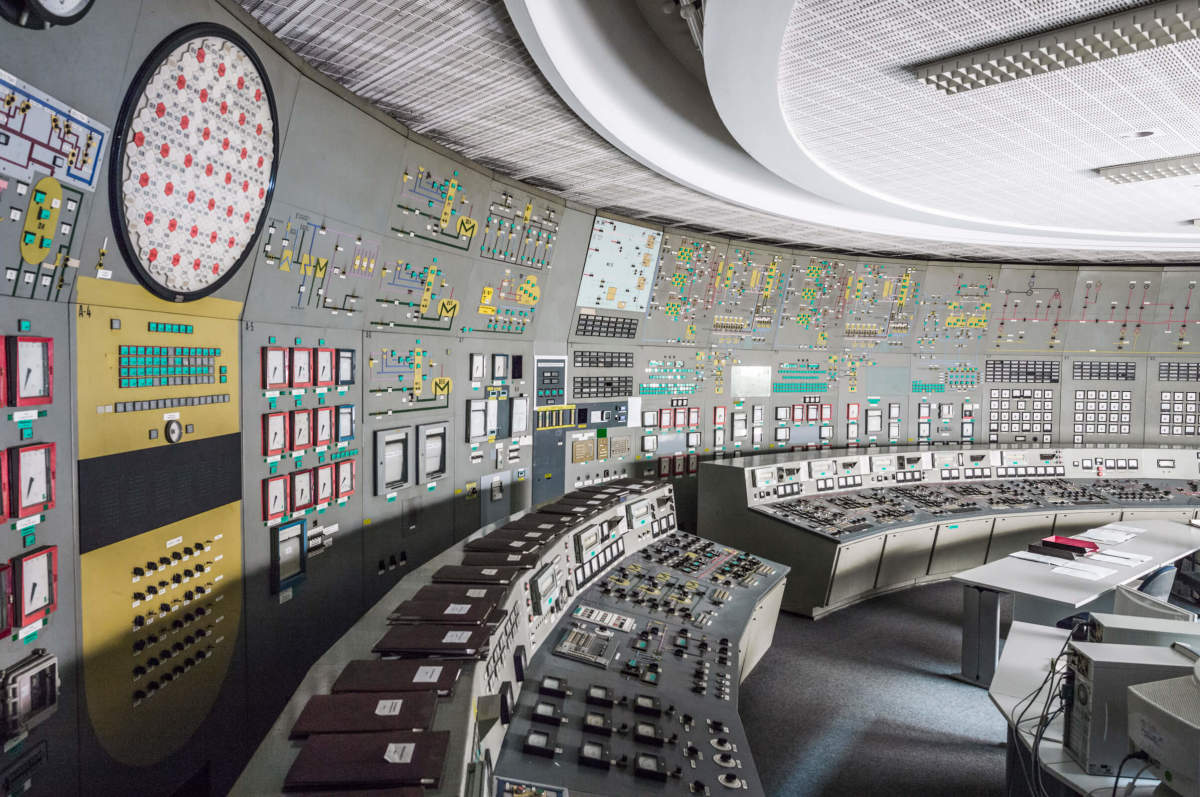 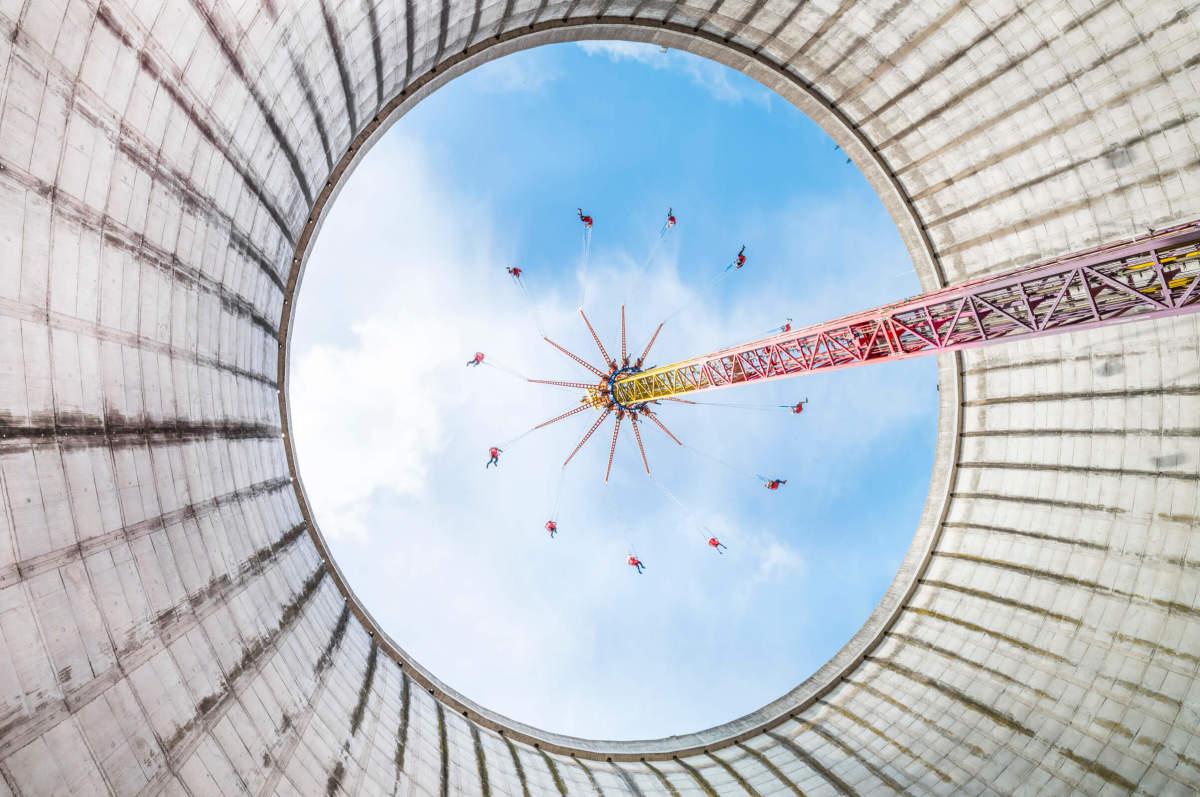 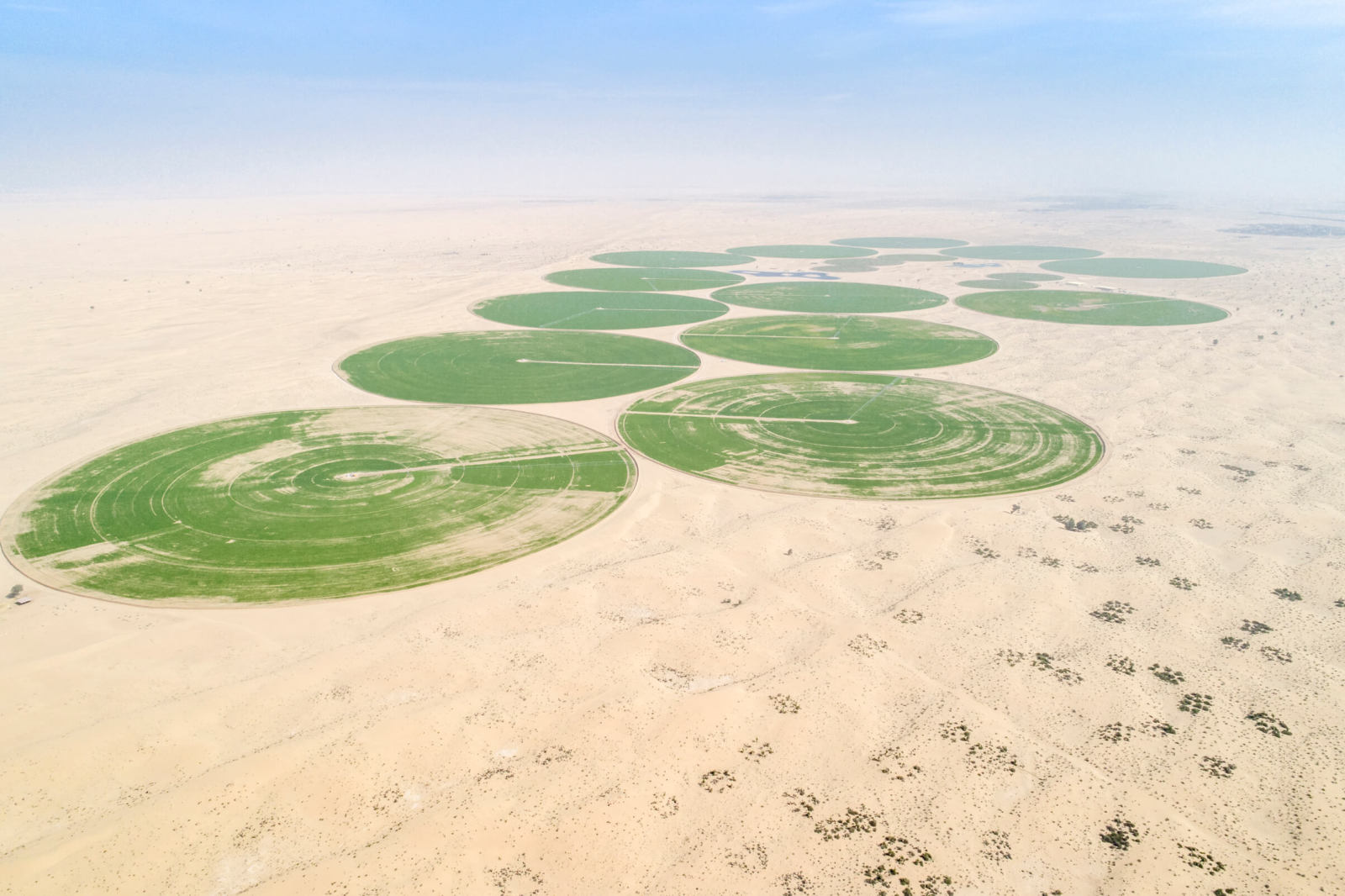 The Sustainable City in Dubai is a zero-energy development. It’s designed to show that sustainability and modern living are not incompatible. It comprises 500 villas grouped into five residential clusters (each named after a type of date palm tree – Lulu, Berhi, Hilali, Jabri and Khalas). 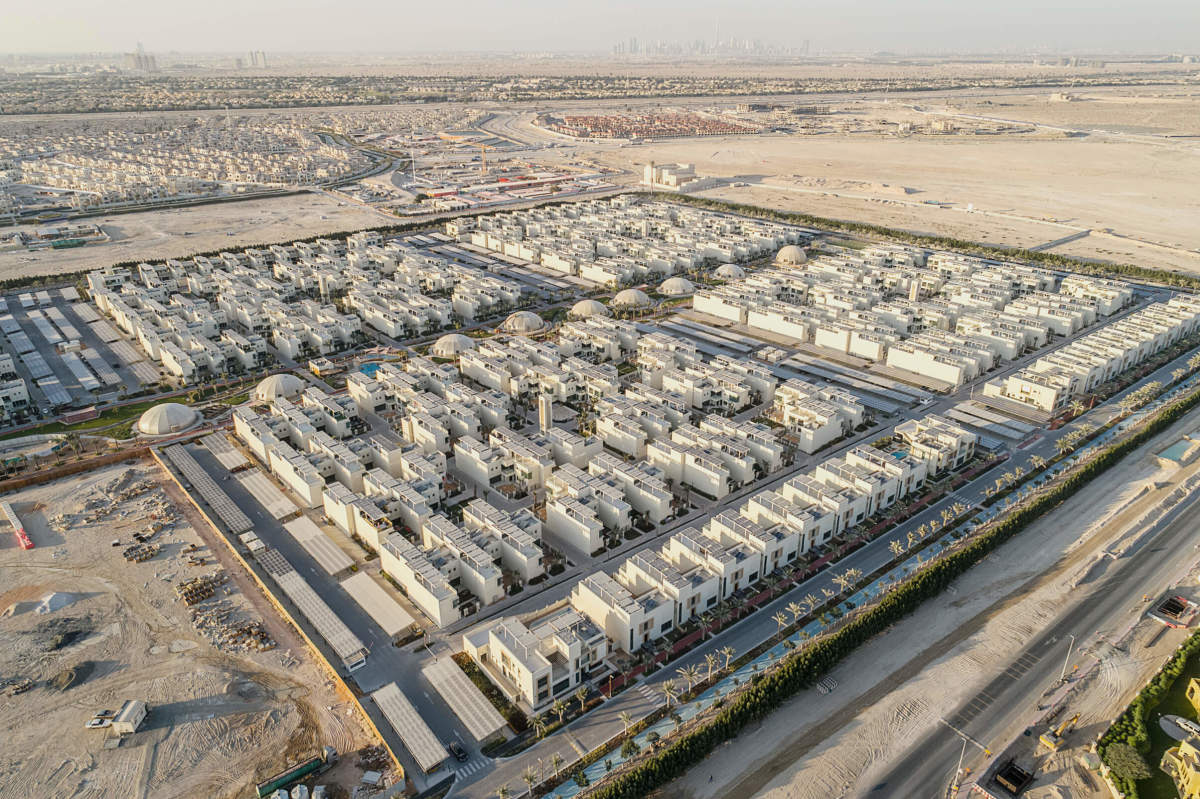 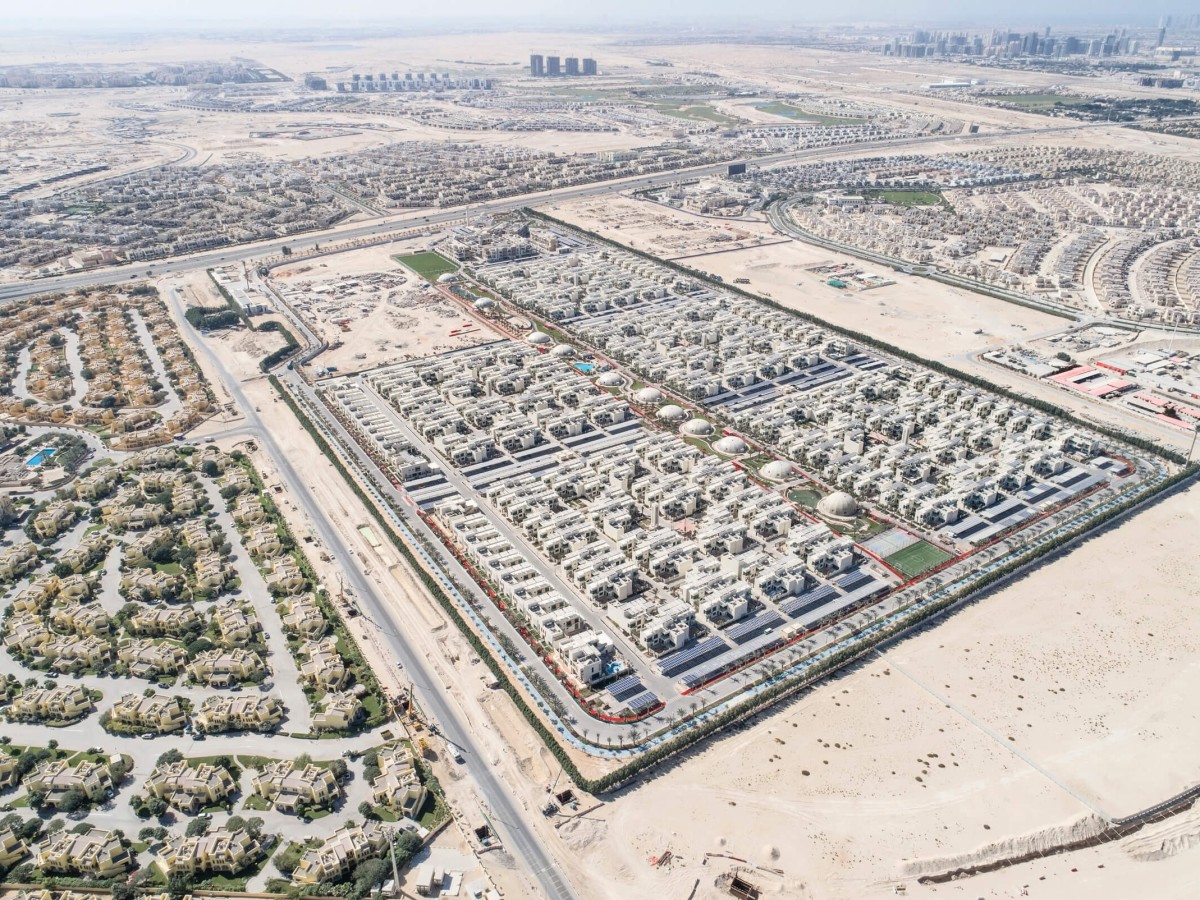 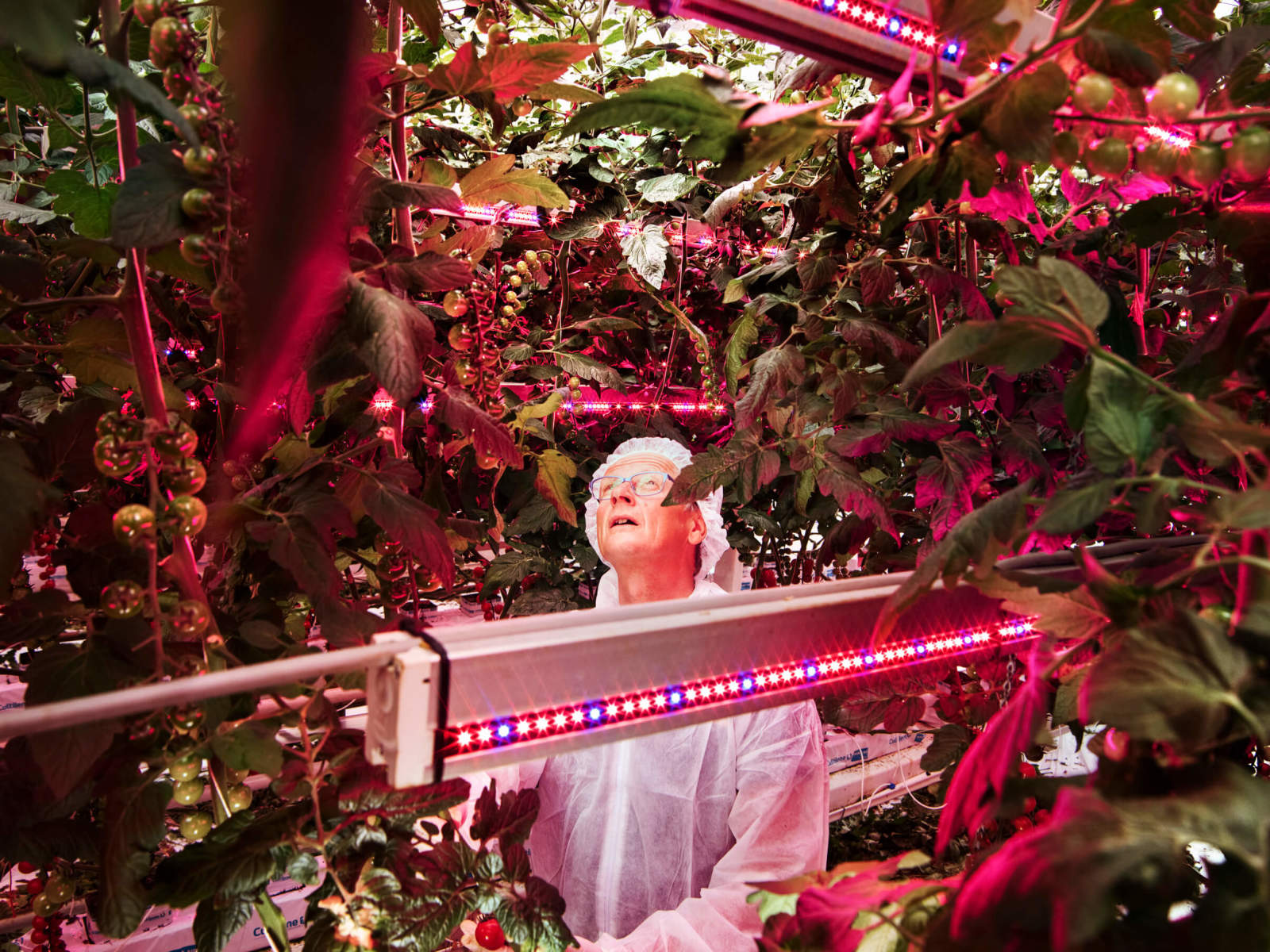 These photographs were taken as part of an assignment for National Geographic which looked to document how this small country became a giant in the battle to propose high-tech farming solutions to grow more with less. 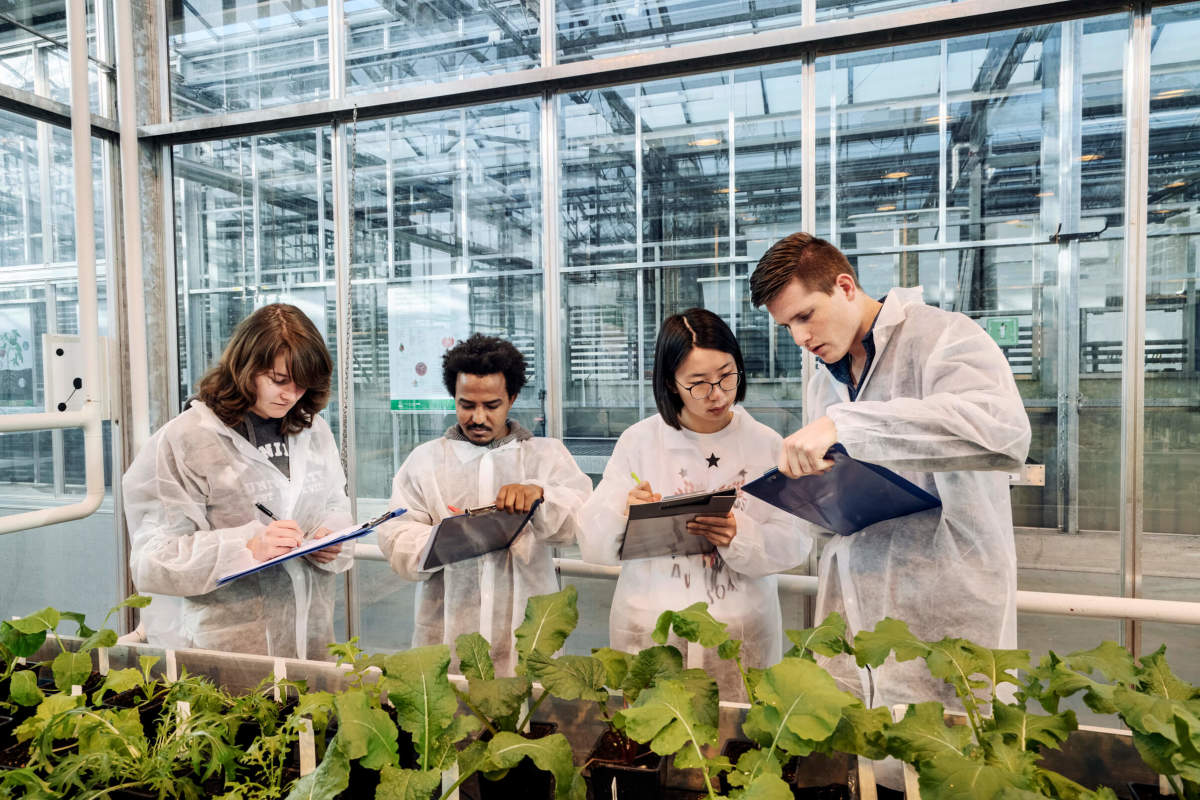 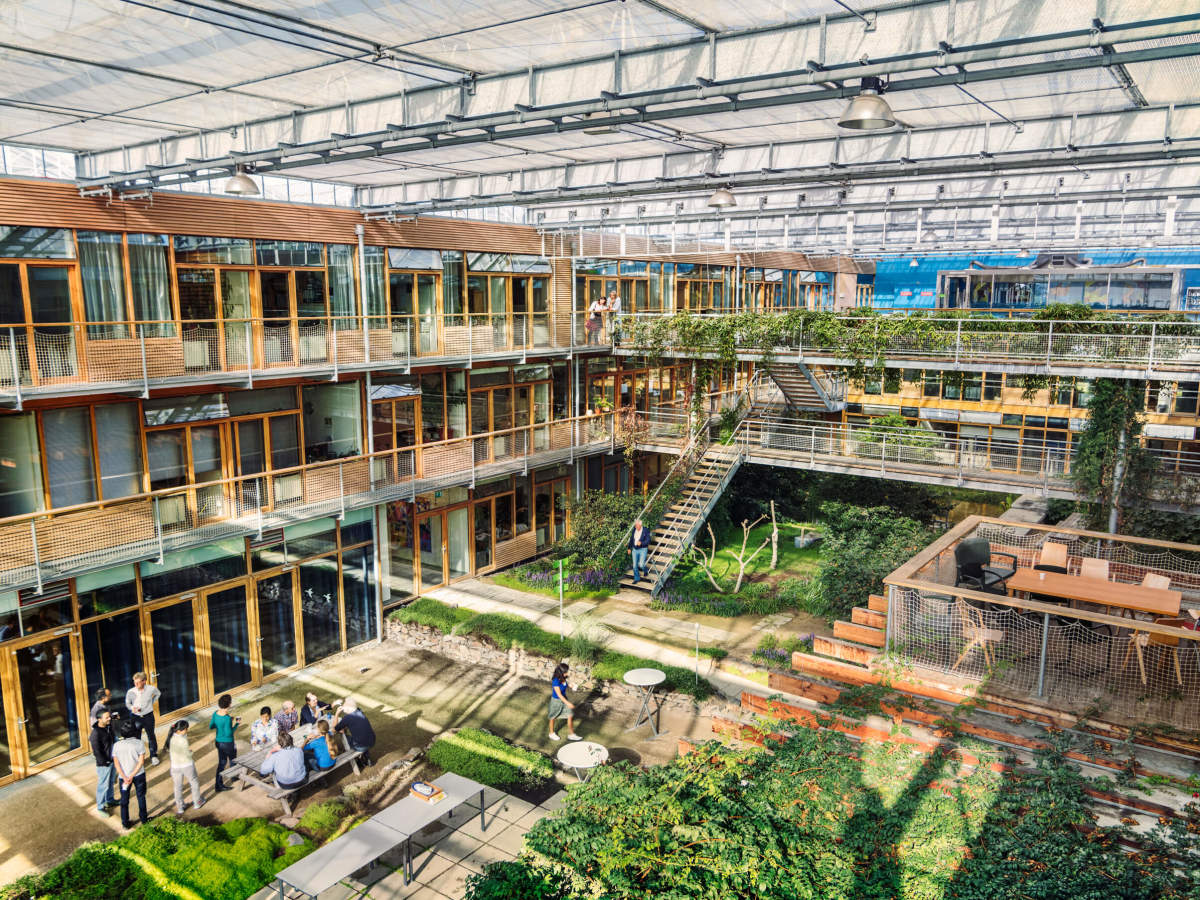 This piece is part of the Union of Concerned Photographers. Explore the next story or visit the Union homepage.