Solar energy is coming to a Ravenna, Kentucky church overlooking what was once the largest coal switching (“classification”) railroad yard in America, with 11 to 13 110-car coal trains a day.  The town of Ravenna was created as a railroad town in 1915 and still has an annual Railroad Festival.  However, now there is at most one coal train a week.

In contrast, the new solar installation at St. Elizabeth of Hungary Church has the blessings of Bishop John Stowe of Catholic Diocese of Lexington, who says, “Solar panel technology has come a long way and it looks like this decision (to solarize the church facility) will not only be a very responsible one for the good of the planet but a sound economic decision for the parish as well.”

Solarizing church property has many advantages, says Fr. Al Fritsch, SJ, the pastor.  First and foremost is good stewardship, for payback comes from this investment in a ten to fourteen year period.  Non-monetary benefits extend to the community and region through inspiration to help preserve the health of our Earth; currently the planet is suffering from global warming with impending catastrophe due to possible rise beyond two degrees Celsius in global temperature by 2100, and a projected 80% energy consumption increase (largely from air conditioning).

Fr. Fritsch adds that solarizing buildings becomes a testimony to other church groups in the community and region to join in urgent change.  Furthermore, in Central Appalachia where fossil fuels have been a mainstay of the economic system, solar panels represent a movement to a new economy that offers employment for former miners to install and maintain renewable energy devices.  Each solar addition has a ripple effect on the world, and is a sign of vitality.  Utilizing solar energy shows we have a part to play in saving the world.  In addition, solar panels are beautiful; these shining arrays of human ingenuity utilize free sunlight.

Parish Council member Jack Stickney states that by being a leader, especially in areas where solar is not readily utilized by institutions, solar arrays tell a secular world that the Church is on the side of progress.  Solar applications uplift the spirit and allow parishioners to take pride in being catalysts for global change.  When we convert from fossil fuels, we liberate ourselves from harm to our mother Earth and spread the Good News to others with a sense of personal achievement and responsibility.

Al Fritsch, SJ, a public interest solar energy advocate for a half century, was co-founder of the Center for Science in the Public Interest and ASPI in Mt. Vernon KY; he is author of numerous books and reports on renewable energy and adds, “The first American Revolution was supported in many of the churches; the second towards a Renewable Energy Economy must do the same.” 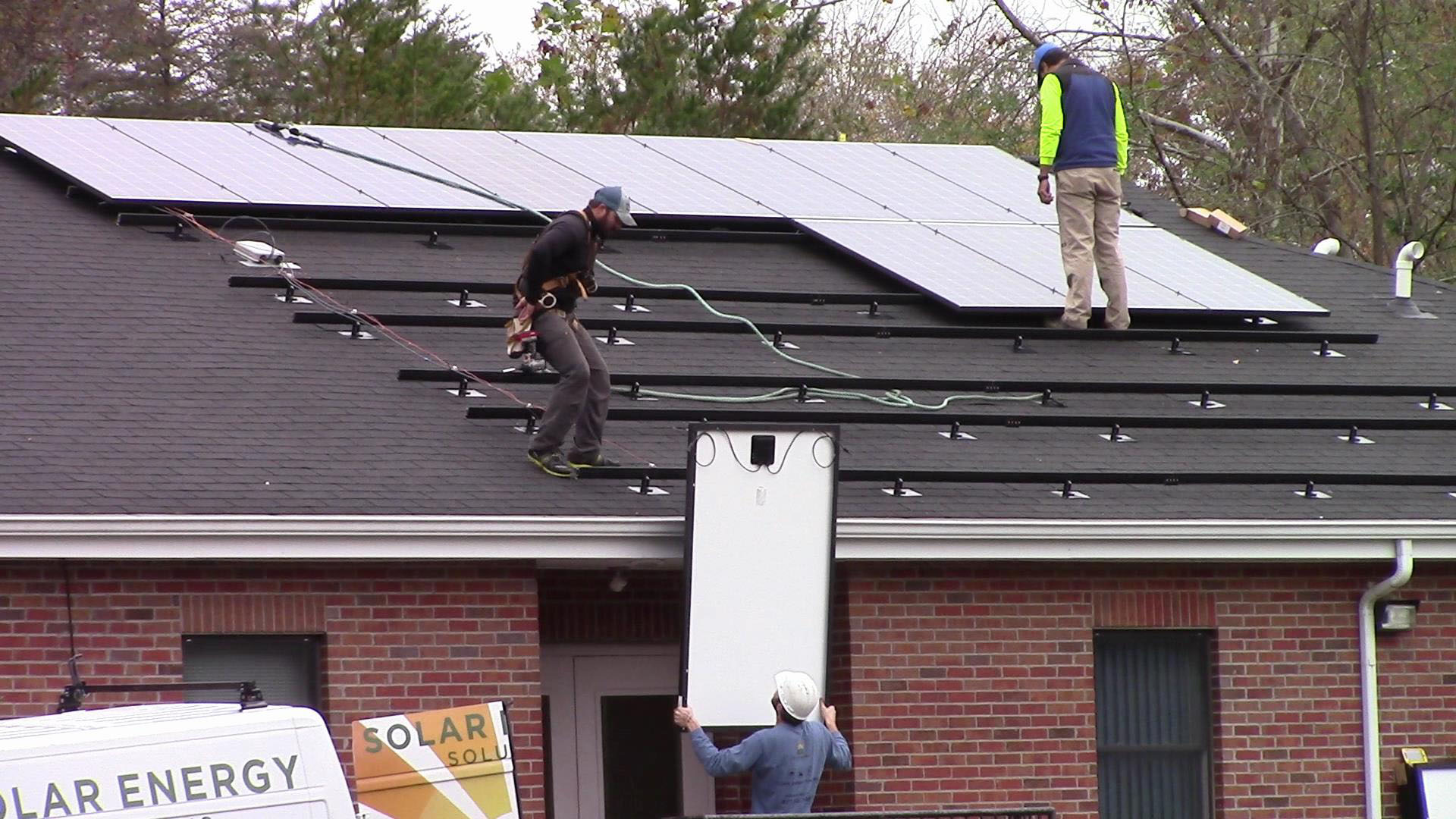 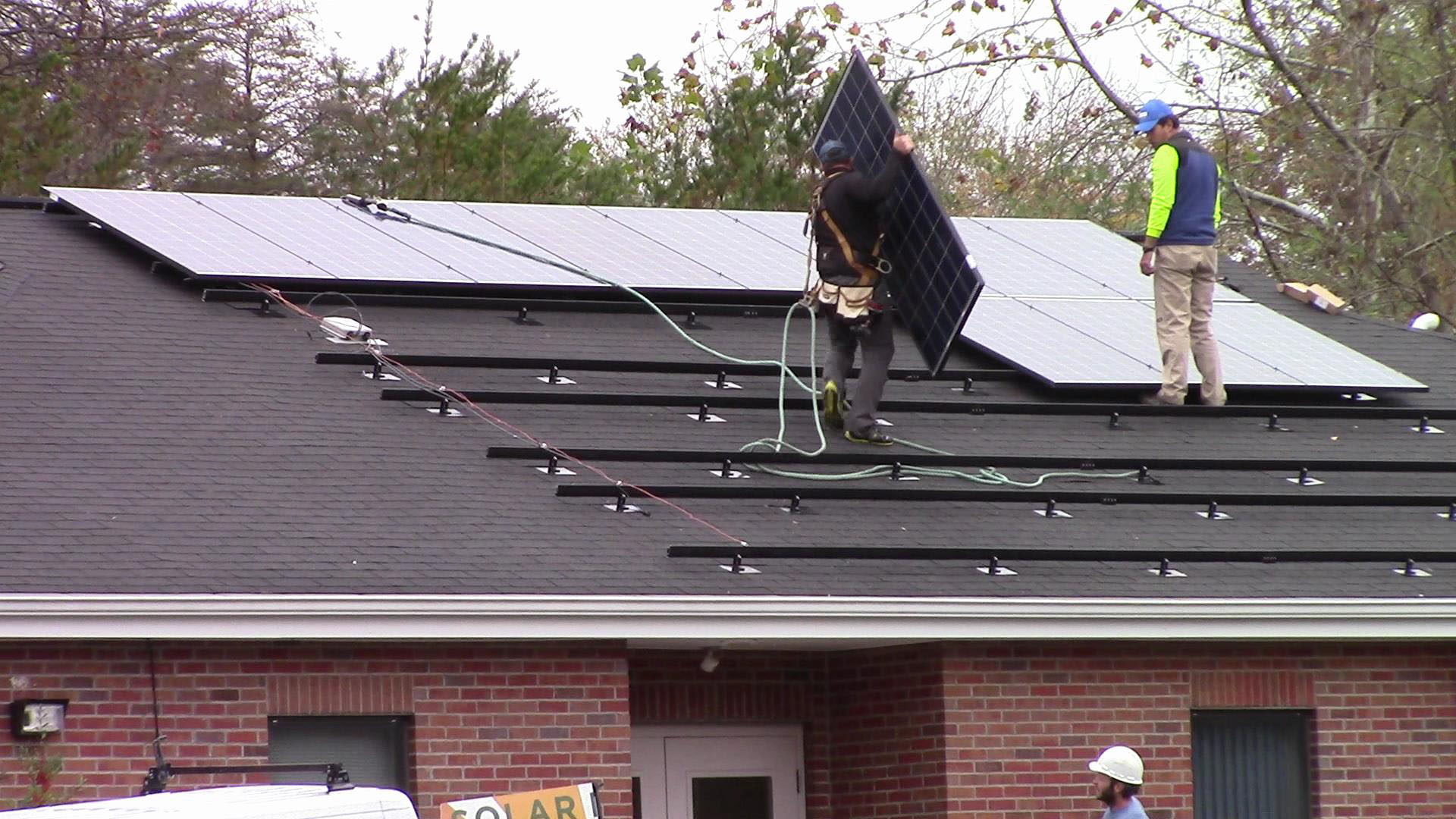 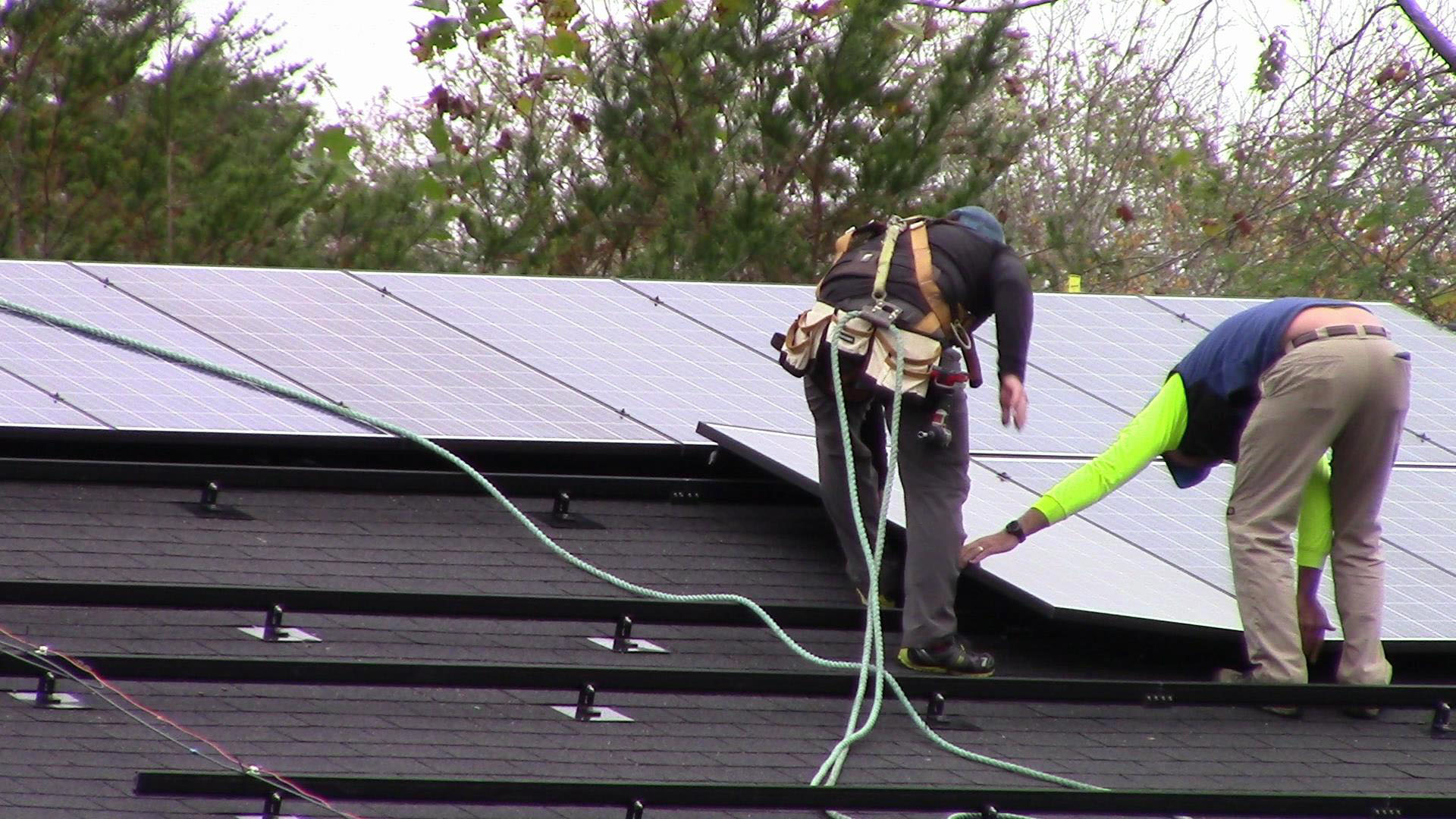 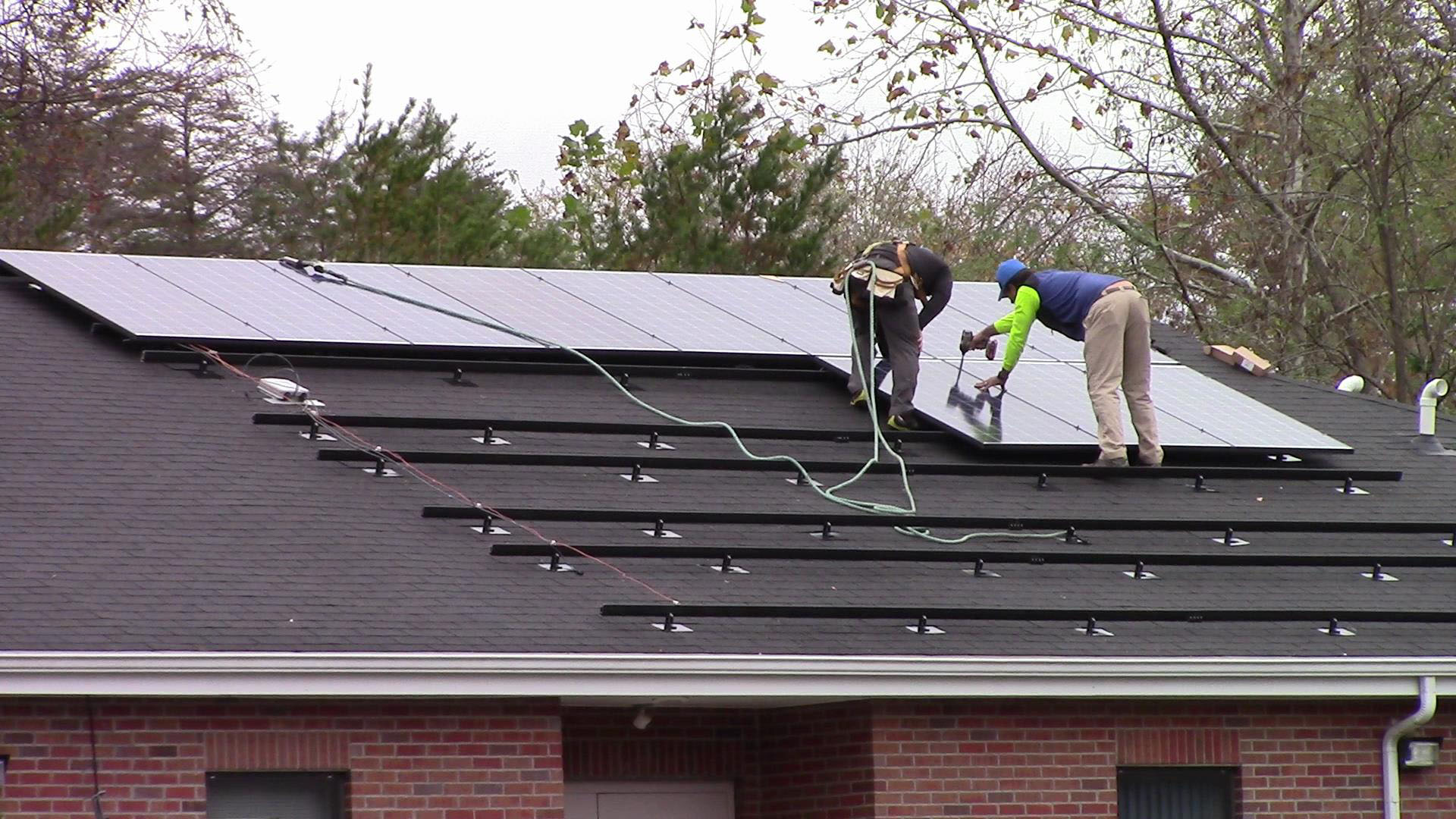